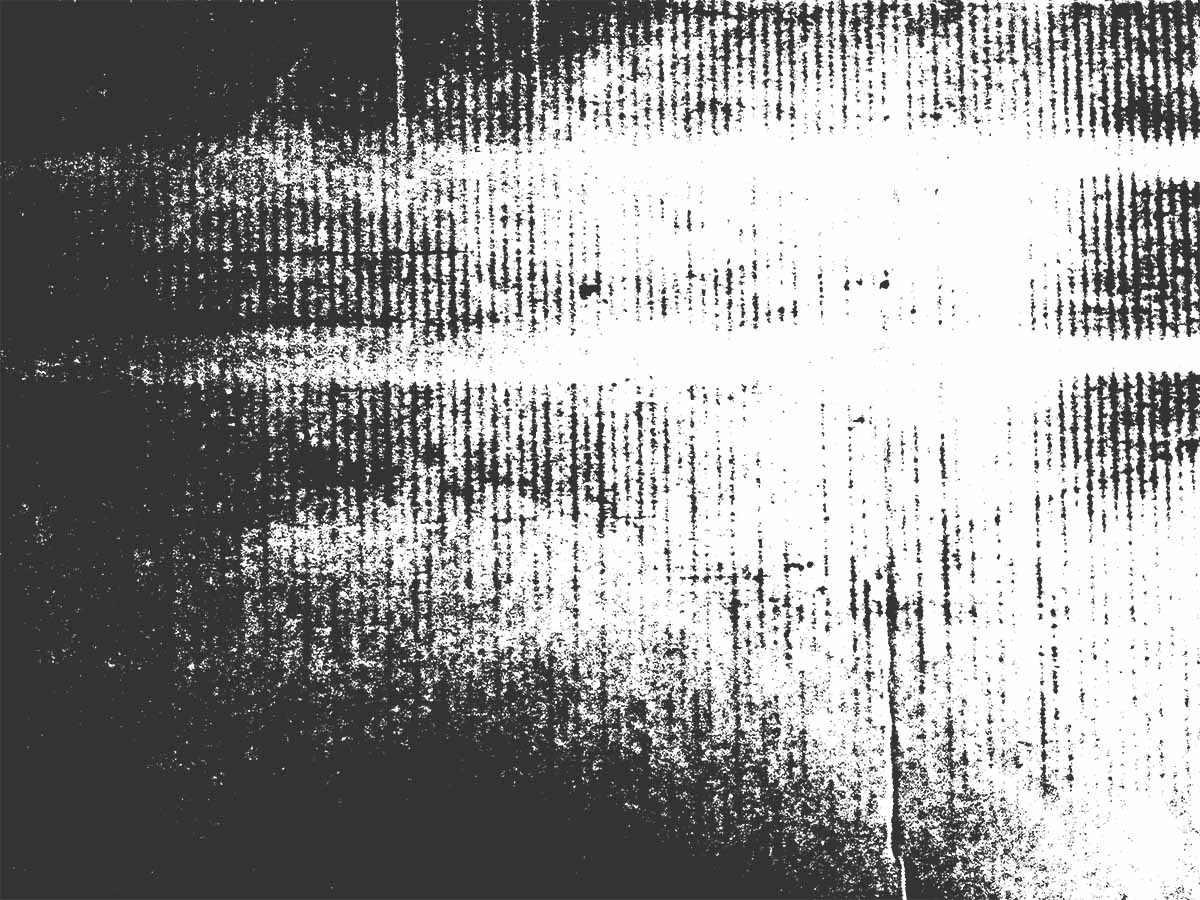 My editing journey began over ten years ago when I found myself shanghaied into the staff of an underground satire magazine. I had always been a voracious reader and a dabbling writer, but my escapades in ad hoc editorship confirmed something I’d known all along—I was destined to work in storytelling.

Fast-forward through brief careers including (but certainly not limited to): pirate hunter, Alpine au pair, and undead trolley tour guide.

No matter where my adventures brought me, I always circled back to the art of storycraft.

Then it finally hit me: My story is bringing other stories to life.

Over the course of my journey, I’ve worked with dozens of authors on everything from paranormal romance to military strategy. My clients have gone on to win awards, sign with top literary agents, successfully publish both traditionally and independently, and even become best-sellers. To put things simply…

This involves drinking lots of coffee, being a gym rat, playing Dungeons and Dragons, and snuggling with my fur babies, Bilbo Handsomepants (corgi), Freyja FancyPaws (German Shepherd goddess), and Kitty/Pickles (an actual cat).

As if running a small zoo wasn’t enough, I currently serve as a #WriteMentor, Write Hive resident editor, and the CEO of LoftHouse Publishing. If you’re hankering for some bookish discussion, you can also catch me and my fabulous cohosts on the Word Nerd Café Podcast.

Tales to chill the bones and warm the heart.

I love any and all stories, but I specialize in middle grade horror. All my original fiction is represented by Lynnette Novak of the Seymour Agency.

Here are a few of my favorite titles.

Manage Cookie Consent
To provide the best experiences, we use technologies like cookies to store and/or access device information. Consenting to these technologies will allow us to process data such as browsing behavior or unique IDs on this site. Not consenting or withdrawing consent, may adversely affect certain features and functions.
Manage options Manage services Manage vendors Read more about these purposes
View preferences
{title} {title} {title}